Adel Bentounsi is an Algerian contemporary visual artist born in 1982 in Annaba, Algeria. He graduated from the Annaba School of Fine Arts in 2007. In 2013 Bentounsi entered the Dunkerque Higher School of Arts to complete his studies.

The artist works on existential questions and tries to interpret the reality translated by the societies from different angles and points of view, mostly religious, political, or social. He believes that creating art is an act of genuine resistance and envisions the work of art as a collection of debris from random accidents.

Adel Bentounsi's artistic practice is extensively wide and exercised in different media, such as photography, video art, performance, theatre, painting, drawing, installation, and graphic art, which he all considers as osmotically intertwined.

Bentounsi's work is part of important Middle Eastern and European art collections and has been shown in North Africa, the USA, France and the Middle East, most notably at the Dak'Art Off Biennial (Senegal, 2014, 2016 & 2018), at the Quinzaine des Réalisteurs, Festival de Cannes (France, 2016), the Beirut Art Fair (Lebanon, 2016 & 2017), at the Institut du Monde Arabe (France, 2018), and at the Wallach Art Gallery in Columbia University (USA, 2019). In 2022, Bentounsi exhibited at Maison des Arts Malakoff and at AKAA, both in Paris. His work was also presented at Art Dubai in 2022. 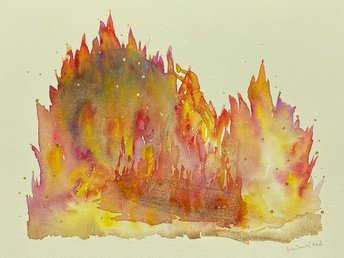 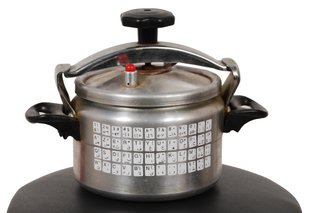 Cooker and Keyboard Stickers, Edition of 3 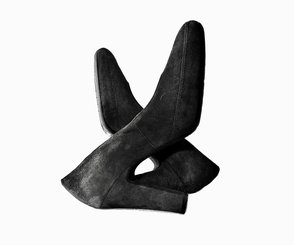 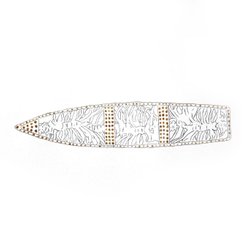 Charcoal and Glitter Paint on Paper