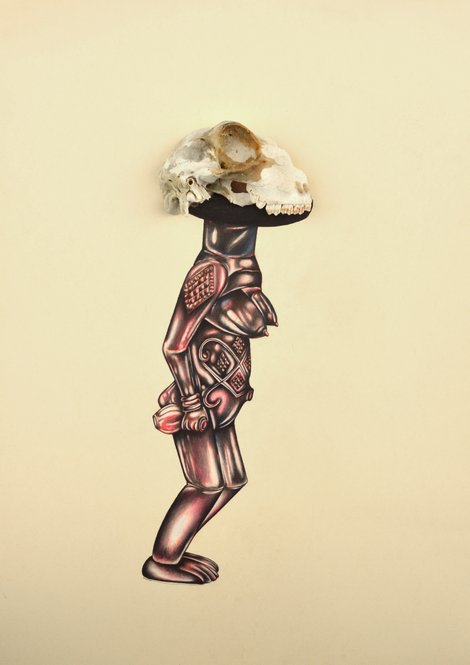 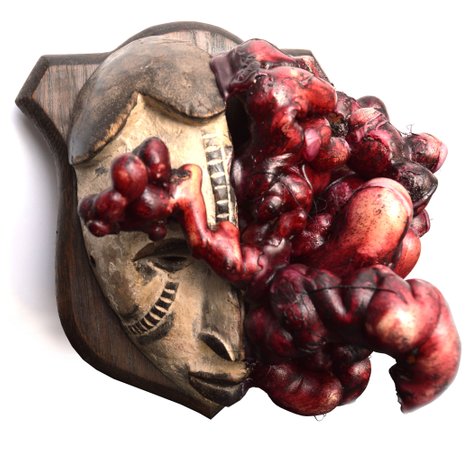 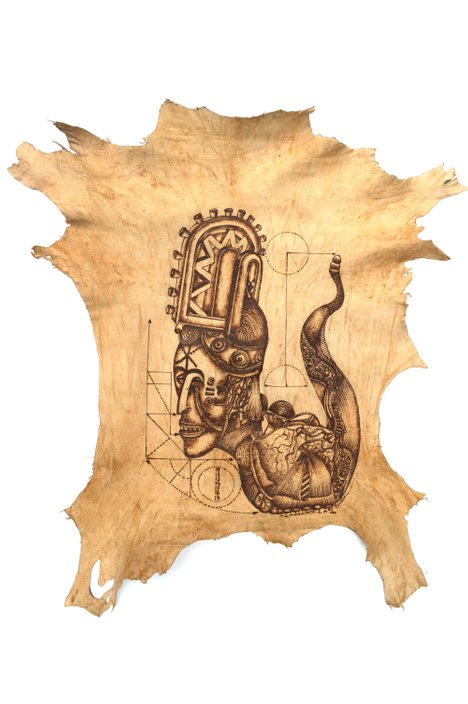 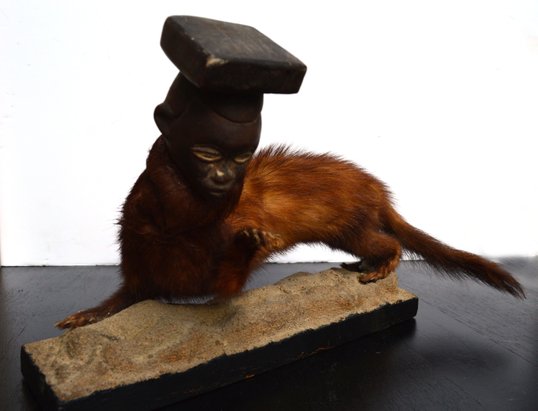 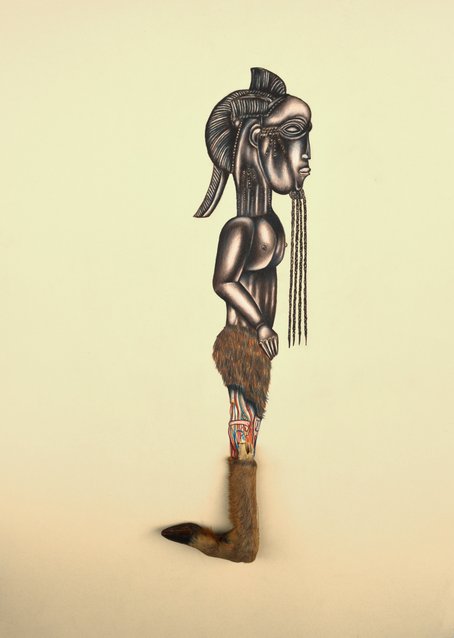 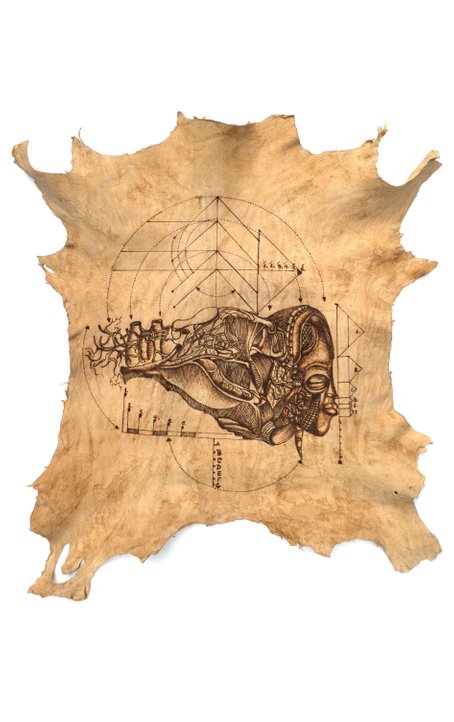 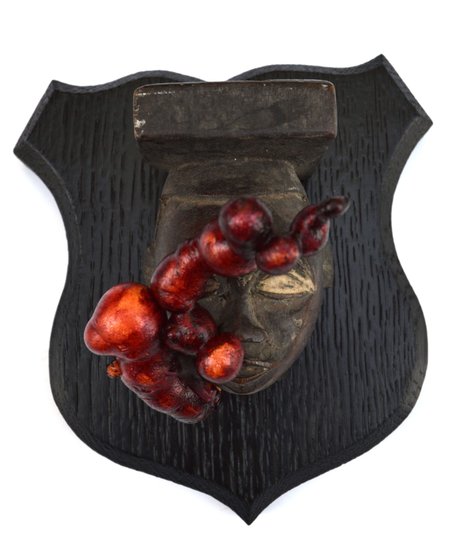 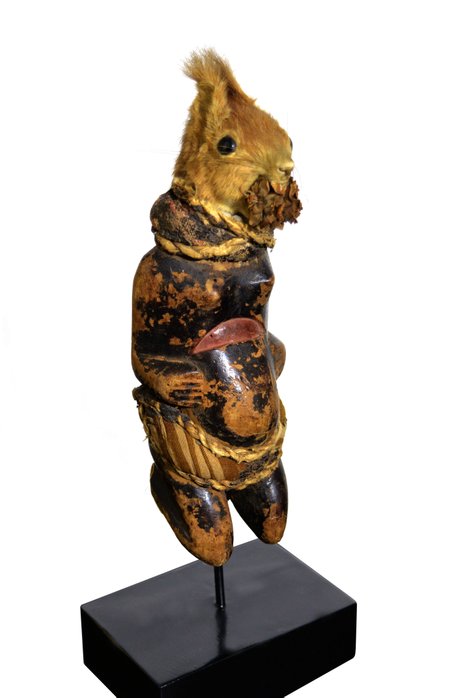 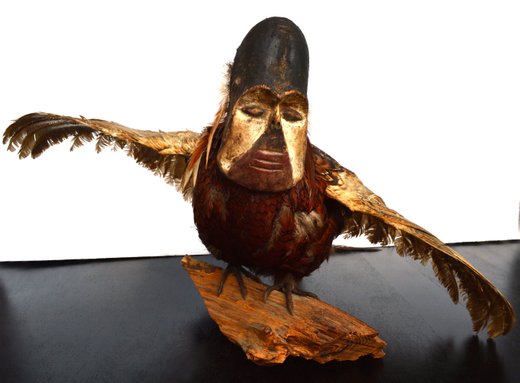 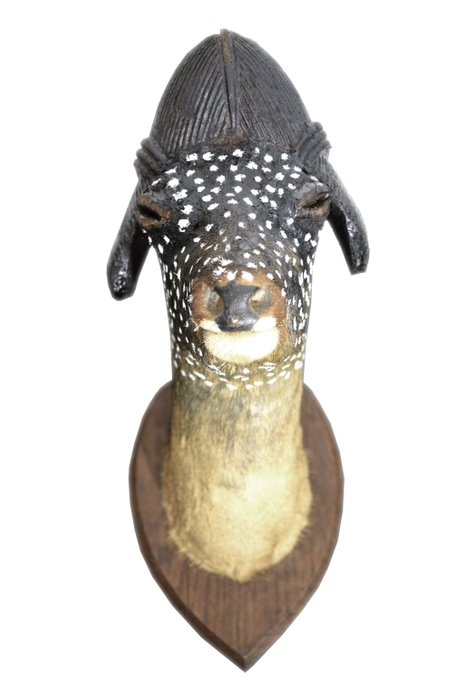 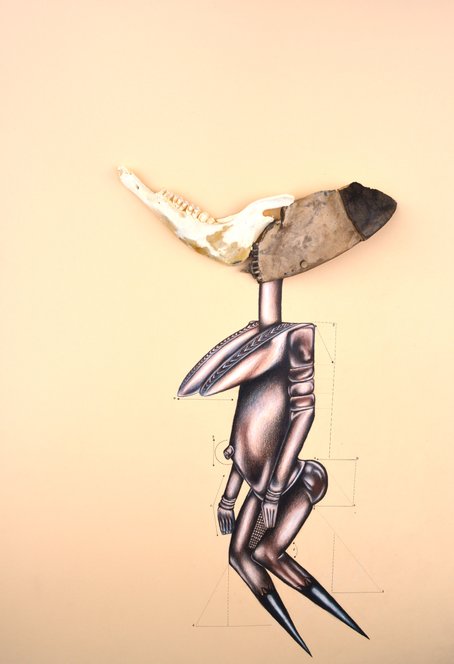 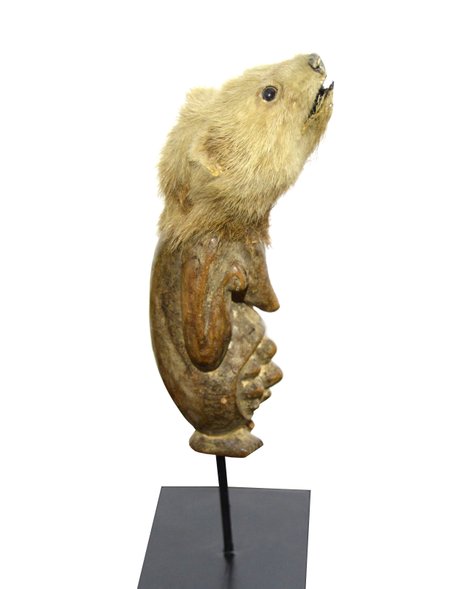 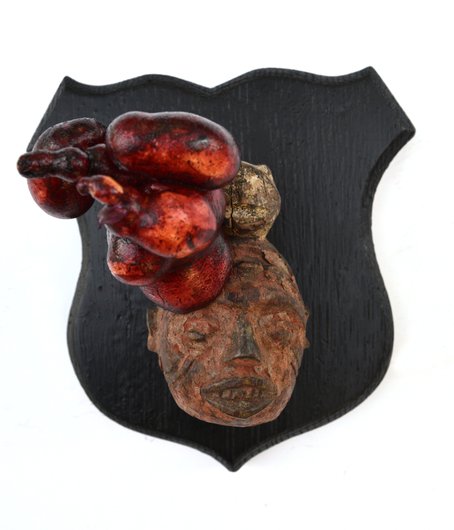 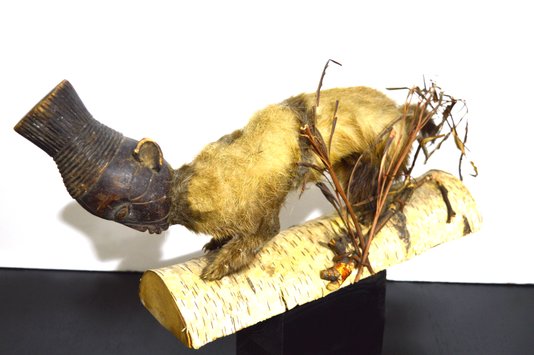 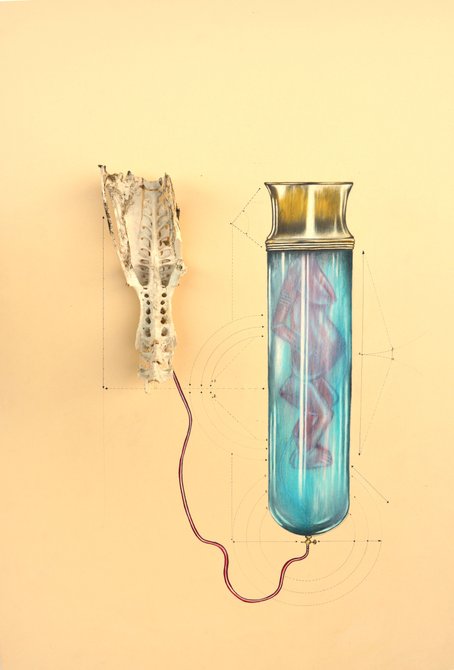 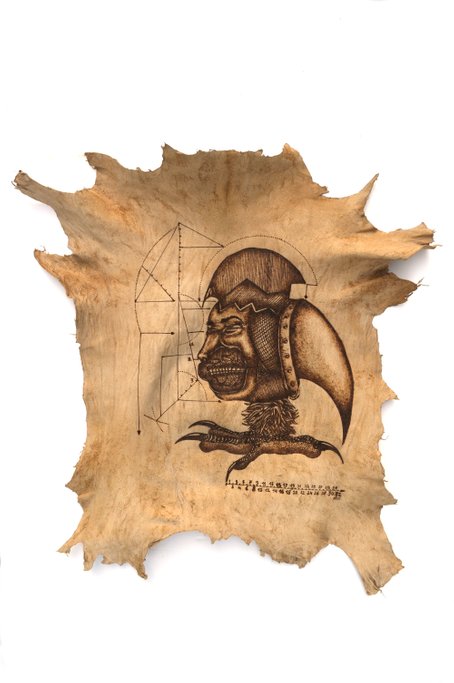 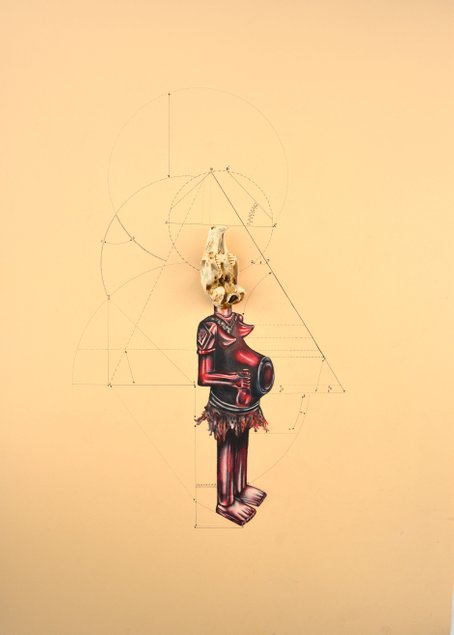 Born in Mali in 1974, Diarra lived between Bamako, Brussels and Dakar. His father is a Bamana sculptor and his mother was a nurse from Belgium. Thiémoko Claude Diarra sits right at the crossroad of these two cultures, between the sacred art of his ancestors and the heritage of those who advanced Western medical science through the centuries.

His most recent expansive project, Anatopia, is an absurd scientific analysis which brings new life into classical African art. Far from the usual vectors of anthropological, social or cultural studies of traditional African art, Anatopia looks at this immense heritage from an artistic point of view. By surgically dissecting Malian, but also Congolese or Ivorian statues, the artist aims to create an infinite cabinet of curiosities which challenges viewers to think and re-think their understanding of (African) art, like a mirror distorting reality so we may better grasp its reflection.

Diarra’s sculptures, drawings, painted photographs and installations are like a mad cocktail of impressions blended from the improbable encounter between a Baoulé beauty, Andreas Vesalius (1514-1564), an anonymous Belgian colonizer and Berlinde de Bruyckere (1964), whose work the artist admires. A protégé of surrealist artist Jean-Michel Folon (1934-2005), Diarra also worked in fashion and started his career by painting tales in miniature on watches and on canvas.

Through an ensemble of artistic series like Bastards, Cultural Shock, Comparative Animism, Lost Power Relics and Vesalius’s Dream, Anatopia appears to be the long-awaited final bridge between classic and contemporary African art. On this bridge, like an explosive modern Nganga (spiritual healer), Thiemoko Claude Diarra creates his visions of Europe and Africa, their past and the future they hold for each other. This artistic communion is further investigated in his most recent series: Hunting Trophies and Heterosis.

2019      « Polarité » with Soly Cissé, Dimitri Fagbohun and Dati Bendo at the Boondael Chapel, Brussels, BE