Born in Etterbeek (Belgium) in 1986, Nel-14512 is a Belgian symbolist-surrealist sculptor.

Her body of work is born out of the inventive blending of a figurative style tainted by pop art with the deconstruction of the French language. At first sight, the viewer discovers works that play with expressions and their mental projections to perpetually oscillate between the symbolism of a concept and its literal representation.

What is the meaning of an image? Must it be one with its explanation? Thus being one with its title? Following this very interrogation and this play on signifying and signified, Nel-14512’s work undeniably adopts the visual style of surrealism, with the same attention to detail and resemblance, but her own use of language does not translate into an absence of link between the word and the image. It is quite the opposite, for her sculptures dive deeper into the meaning of their title, gracefully exhausting its symbolic meaning.

Nel-14512’s technical and documentary research all aim at creating a visual shock resulting from the juxtaposition of images, words and objects, whereby she expresses herself almost philosophically, shamelessly shaking some of our core beliefs. 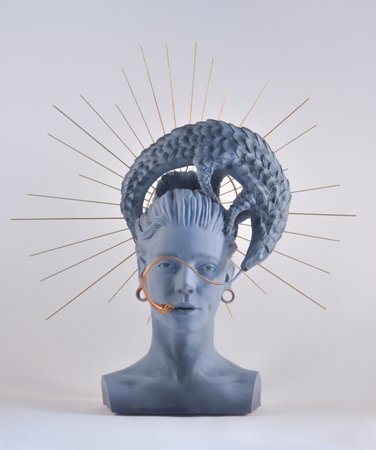 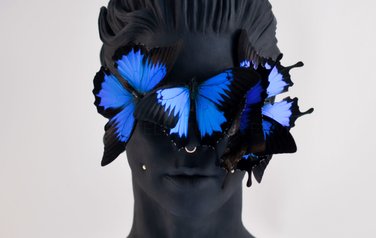 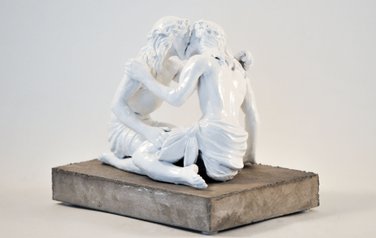 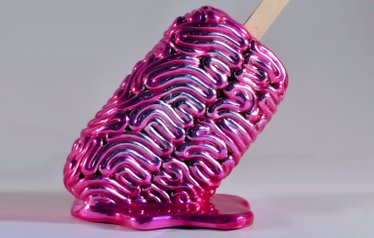